Thailand Travel Guide – Save And Travel 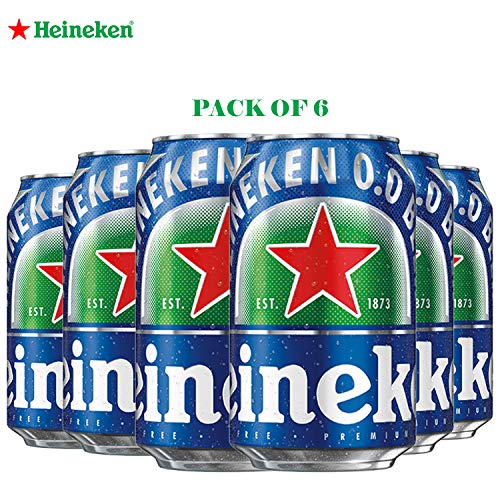 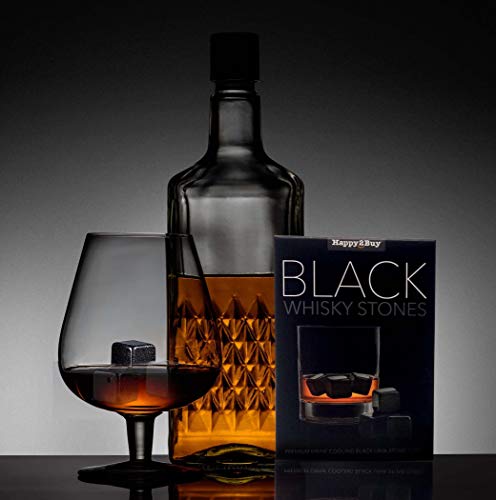 Old Monk Rum is one of the most consumed rums in India. It is made by the traditional method, matured in oak barrels for a minimum of 7 years. There is also another matured version which is 12 years old. Old Monk Rum Price in India

Old Monk is a brand of Indian dark rum that is produced by Mohan Meakin Limited. Mohan Meakin was founded at Kasauli, Shimla, India in 1855. Old Monk is primarily known for its flagship dark rum. However, the company does produce some other varieties of rum that are available in select regions and markets. Here are some of the known varieties of Old Monk rum:

These are the known varieties of Old Monk rum, however, availability may vary based on region and laws. It is also possible that the company may produce other limited edition or seasonal varieties in certain regions.

The alcohol percentage of Old Monk rum is 42.8% alcohol by volume (ABV). Old Monk is considered a high-strength spirit, which means it has a higher alcohol content than most beers and wines.

It’s important to keep in mind that consuming alcohol in high amounts can lead to negative effects on one’s health and is dangerous, it’s important to drink responsibly and in moderation.

Additionally, it’s also important to note that the alcohol percentage may vary slightly depending on the specific batch or region.

How to drink Old Monk Rum

Old Monk is a dark rum that is typically consumed neat, meaning it is served at room temperature and without any mixers or additional ingredients. Here are some ways to drink Old Monk:

It’s important to keep in mind that everyone’s taste preferences are different, so it’s worth experimenting to find the way you like to drink Old Monk the best. Additionally, it’s always important to drink responsibly and in moderation.

More From The Author